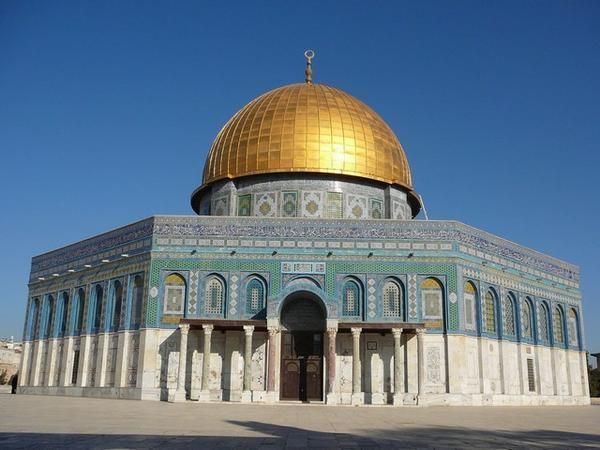 The details of the next London, UK event are:

What is Al Quds Day? 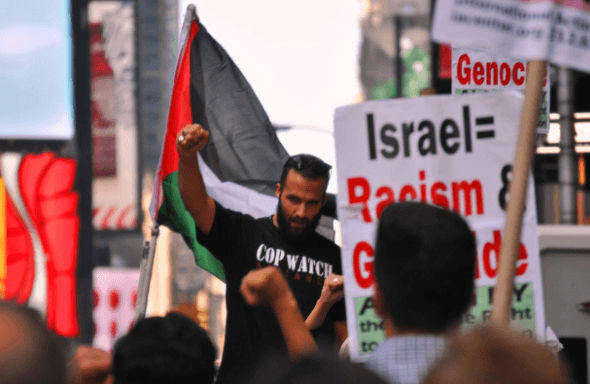 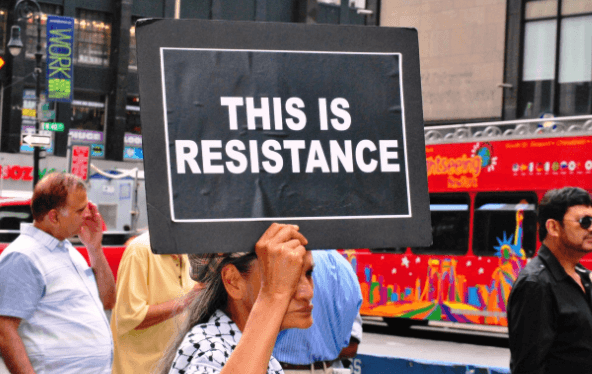 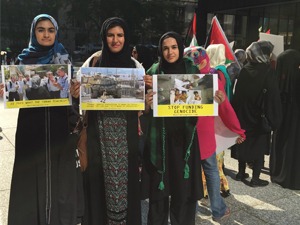 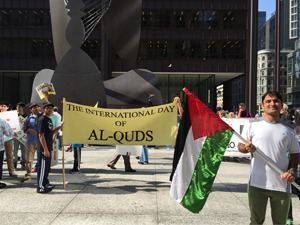 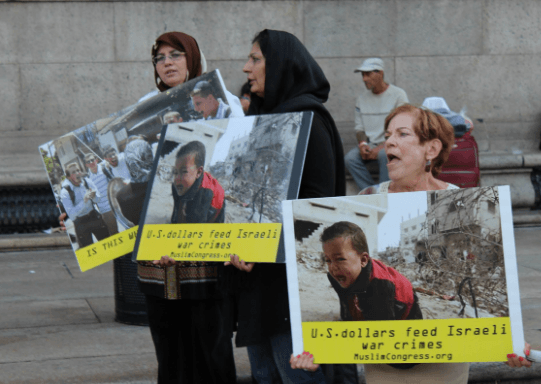 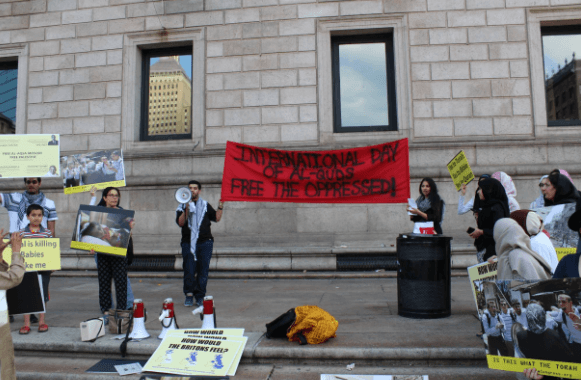 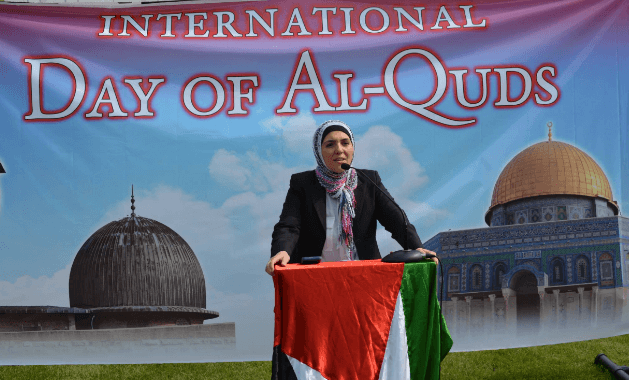 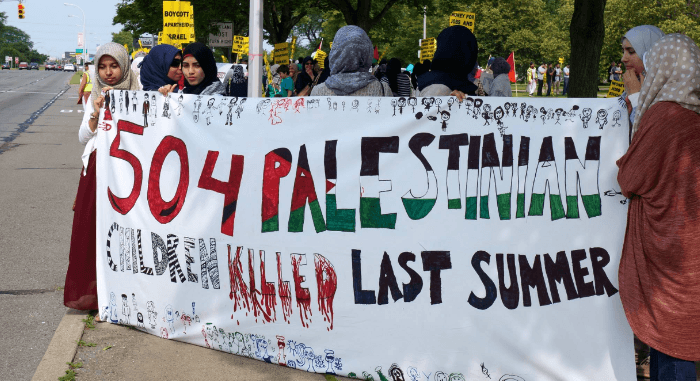 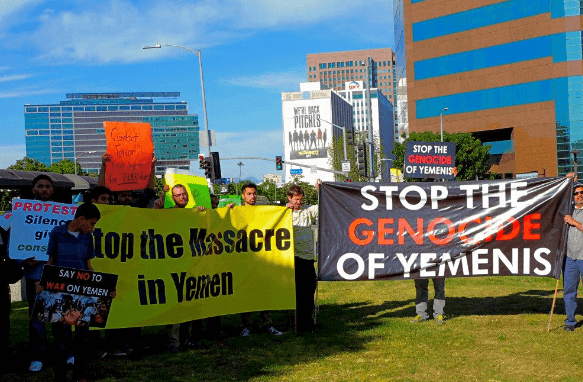 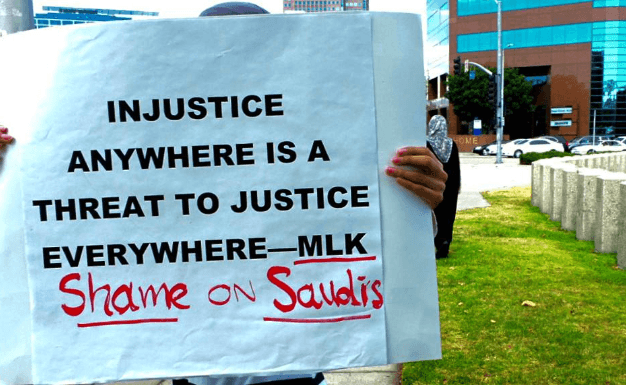 Reports from Al Quds Day from the last decade