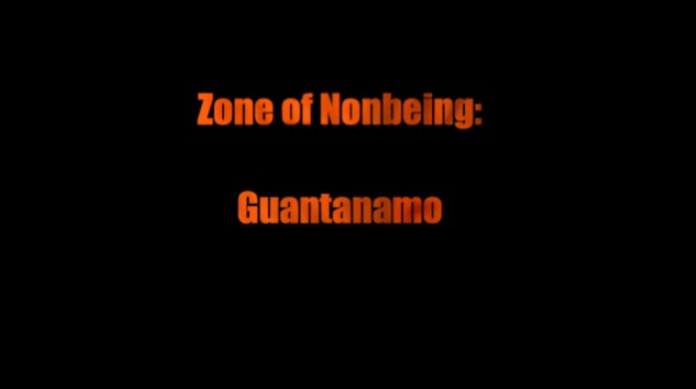 Rather than a brutal exception to current history, the film’s contributors discuss Guantanamo, the so-called ‘war on terror’ including drone strikes within a history of racist domination and colonisation since 1492, using Frantz Fanon’s concept of the Zone of Non-Being.