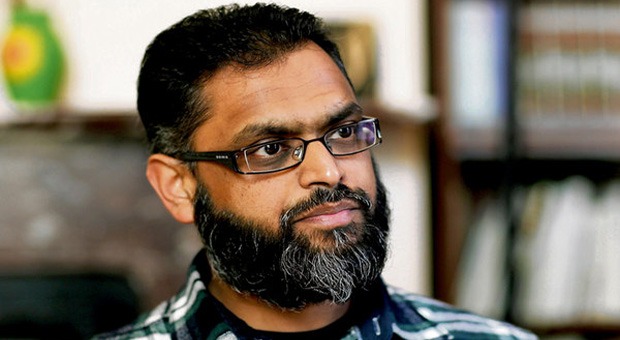 Moazzam Begg was taken into custody by the U.S. in Pakistan in 2002, suspected of being a member of Al Qaeda. He was held for nearly three years at Guantanamo Bay before he was released without charge.

Now he’s back behind bars, arrested in Britain on suspicions of attending a terrorist training camp in Syria. British intelligence officials have said that a few hundred British citizens have joined the fight against the regime in Syria.

The BBC’s Peter Wilson reports on the arrest of Begg. Here & Now’s Meghna Chakrabarti then speaks with Massoud Shadjareh, chair of the Islamic Human Rights Commission, who has worked with Moazzam Begg and considers him a personal friend.