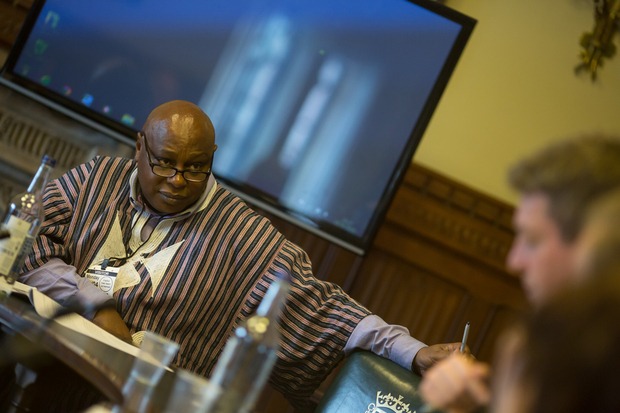 Maina Kiai is the second senior UN expert to speak out about Prevent. In a report in February, Ben Emmerson, the special rapporteur on the promotion and protection of human rights and fundamental freedoms while countering terrorism, said that teachers “should not be required to act as watchdogs or intelligence officers”.

“Such measures may lead pupils and students to self-censor to avoid being branded ‘extremist’, cause teachers and other staff to view pupils and students as potential threats, or avoid discussing certain issues or inviting guest speakers whose views may be controversial,” Emmerson said.

Kiai’s comments were welcomed by Massoud Shadjareh, the chair of the Islamic Human Rights Commission.

“Successive governments have exploited the terrorism threat to appropriate ever more intrusive anti-democratic powers for the state. The effect of that has been to securitise the discourse around minority groups so as to stigmatise them,” said Shadjareh.

“On top of that they have become much more totalitarian in their approach to civil society groups seeing them as opponents instead of partners.”