PRESS RELEASE: Bahrain / Iran / Yemen – Mainstream media need to be wary of peddling a US political agenda in reporting 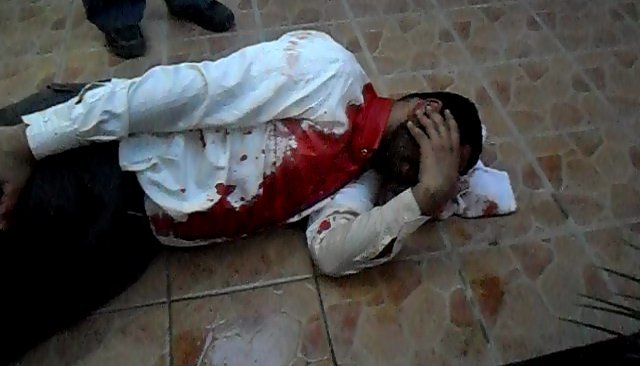 While the American channels may well have little choice but to promote US Foreign policy bias as fact and political analysis, there is little reason for the BBC to become stooges to this agenda.

On yesterday’s “Day of Rage” announced well in advance by Bahraini activists, the BBC English News website carried not a single story of the demonstrations around the kingdom, in which thousands participated, were teargassed by police and eventually shot at with both rubber bullets and reportedly live rounds, resulting in at least 16 deaths.  The BBC ran as its second main Middle East story, hundreds of protestors in Tehran being teargassed by police.  This same story headlined the site as the main story this morning, while Bahrain was not mentioned, despite police shooting at members of a funeral procession, killing one.  The funeral was for a protestor who had been killed on Monday[1].

Meanwhile, the BBC website described anti-regime protests in Yemen as ‘turning ugly’ alleging that protestors may have been responsible for the outbreak of violence when confronted by ‘pro-regime’ supporters.  Elsewhere in its commentary on a Tehran fight, the beating up by protestors of a man ‘thought to be working for the police’ went without condemnation.

“It is important that the media take a step back from the various political agendas at play in the events underway in the Middle East.  Every pro and anti-regime and government demonstration needs to be reported and placed in context.

“A free media is one that attempts to report and contextualise, not report to propagandise.”

[1] At the time of publishing this press release, an article on the funeral killings was posted on the BBC English website.[ENDS]