PRESS RELEASE – UK: Extremism bill will destroy our freedoms not protect them 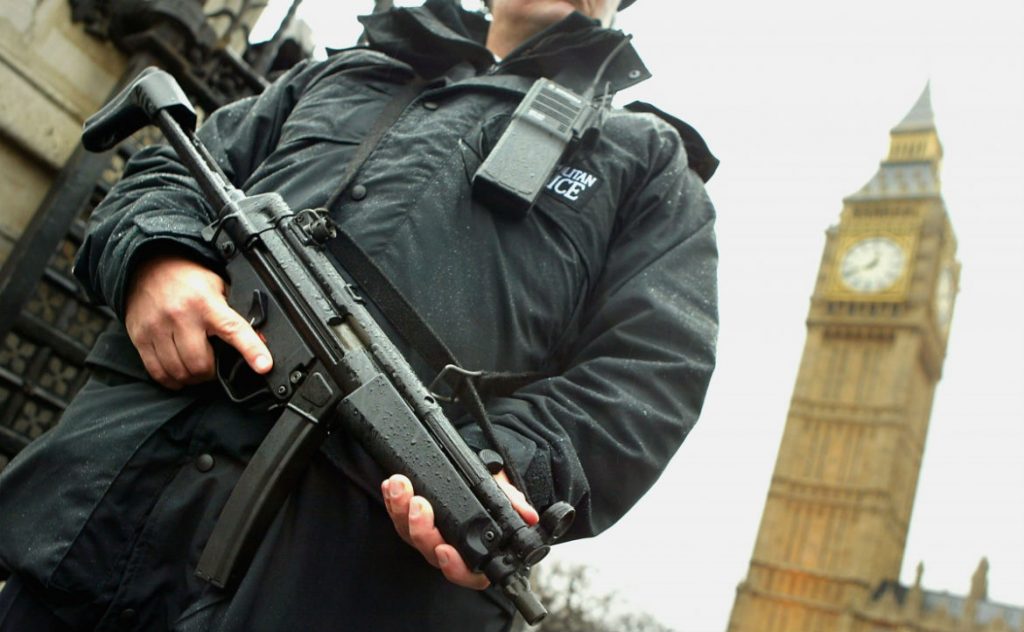 Plans by the government announced in today’s Queen’s Speech to introduce a new law against non-violent extremism represent a direct attack on civil liberties and Britain’s Muslim communities.

The Counter-Extremism and Safeguarding Bill envisages introducing a new civil order regime such as ASBO’s to restrict so-called extremist activity. However it is reported that the bill is still far from ready to be introduced to Parliament because the government is struggling to come up with a legally robust definition of extremism that will withstand the first legal challenge on freedom of speech grounds from those it seeks to ban.

Currently the government defines extremism as “the vocal or active opposition to our fundamental values, including democracy, the rule of law, individual liberty and the mutual respect and tolerance of different faiths and beliefs”. It is so wide that it is capable of ensnaring terrorist sympathisers but also those who oppose the government or hold conservative views such as or disapproval of abortion or same-sex marriage.

The difficulty experienced by the government in drawing up a watertight definition highlights the obvious dangers of criminalising what people think and say, particularly in relation to what it calls non-violent extremism. All kinds of illiberal views could be deemed extremist. To prosecute those holding them is clearly interfering with their right to freedom of belief and speech.

The bill also proposes introducing new powers of intervention to tackle the so-called radicalisation of children in “unregulated education settings”. This effectively means government oversight of the Muslim religious education sector dominated by after-school madrasas. Quite how the madrasa sector is breeding extremists has never been shown but the government seems intent on reining in their independence regardless.

The proposals confirm our view that that far from being driven by a desire to fight terrorism, anti-terrorism policy is part of a wider social engineering exercise designed to control and shape Islam and Muslims in Britain.

They will add to an ever-growing body of laws that while presented as colourblind are clearly directed at Britain’s Muslims with the aim of dragging them kicking and screaming to the altar of liberal and pro-government views.

It appears that the government has wilfully ignored the concerns of human rights officials and activists in drafting the bill. Last April on a visit to the UK, the UN Special Rapporteur on the Freedom of Assembly said that Britain’s anti-terrorism policies were counter-productive, undermining democracy and victimising the Muslim community. Maina Kiai criticised the ever-widening PREVENT strategy for its Orwellian impact on free speech and its adverse effect on Britain’s Muslim minority.

IHRC chair Massoud Shadjareh said: “The government cannot use the pretext of protecting our British way of life by bringing in legislation that actually undermines British values such as freedom of belief and expression in an unprecedented manner. The civil penalties being proposed also undermine the rule of law. If someone is suspected of committing a crime they should be dealt with according to the law, not channelled down a track that bypasses due process.”

Click here for IHRC reports and briefings on counter-terrorism measures