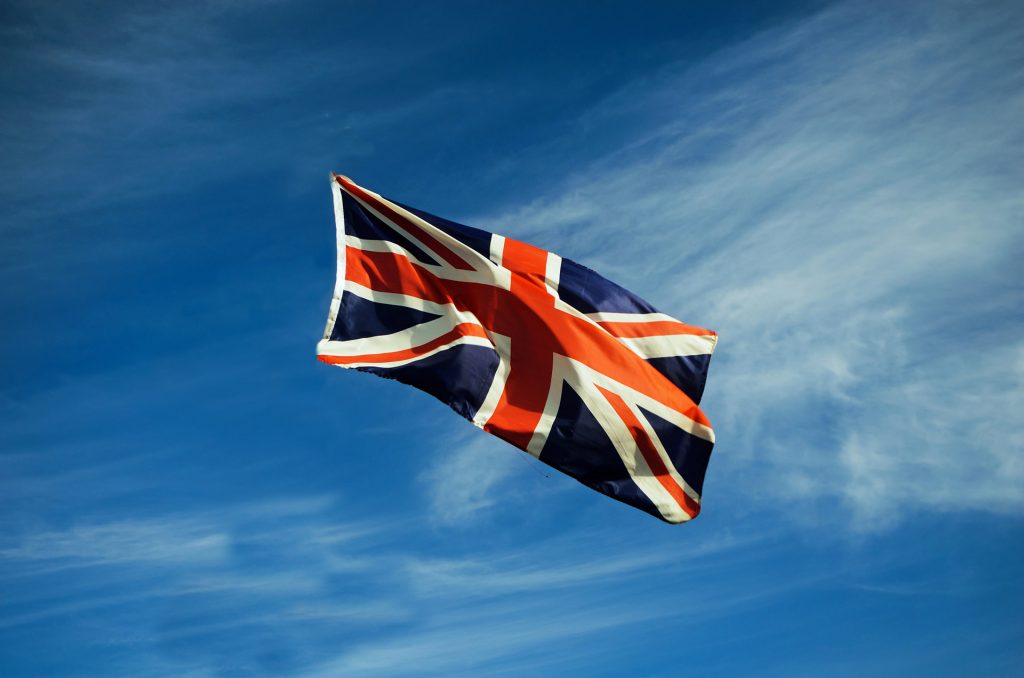 The announcement today by the government that it is to launch a £50m fund to support integration and bring together “divided” communities is an act of dog-whistle politics and a distraction from the real everyday problems faced by ethnic minority communities.

The government says that money will go towards English language classes, special programmes to help women into the workforce and plans to promote ‘British values’ in schools in a bid to improve “integration” between “divided communities”.

IHRC views the collapsing of so-called British values with key life skills as another example of the government’s obsession with dragging what it sees as a conservative Muslim community down the path of liberalism. It is an act of social engineering no less and a nod to the rising clamour from a resurgent right and elements of the left for a further rolling back of multiculturalism,

We should not forget that the Fundamental British Values the government talks about are part of a wider securitisation discourse which posits the conservatism of Muslims as a reason for poor integration and by extension a potential threat to national security. In so much as they are based on racial and religious tropes the implementation of FBV’s will face the same resistance that they did when they were introduced on the back of the Prevent anti-terror programme.

What is abundantly clear from the research is that Muslims consistently feel a stronger sense of belonging to Britain than other groups. Citizenship surveys by the IHRC since 2004 have consistently shown that British Muslims cherish the same universal values as everyone else. IHRC’s British Muslims’ Expectations of Government research series show that an overwhelming majority of British Muslims respect the law and see little or no contradiction between being a good British citizen and being a practising Muslim, with many citing their faith as a reason for their loyalty.

In a BBC survey in February 2016, 95% percent of Muslims stated they felt a loyalty to Britain and 93% agreed that Muslims should obey British laws. Yet nearly half of them (46%) felt that it was difficult being a Muslim in Britain because of prejudice against Islam.

Instead of pandering to bigots the government should start to address the exclusion caused by Islamophobia, discrimination and media demonisation, all of which have the effect of ‘otherising’ Muslims leading to higher rates of unemployment and causing some to withdraw to the relative sanctuary of their own close-knit communities. This was also the conclusion reached by a survey last year of Muslim integration in Europe. Based on interviews with 10,000 respondents in Austria, France, Germany, Switzerland and the UK, the Bertelsmann Stiftung foundation in Germany found that none of these countries offer consistently good opportunities for participation, and Muslims encounter open rejection from about one fifth of the population.

Notes to editors: IHRC’s surveys into Muslim experiences can be read here