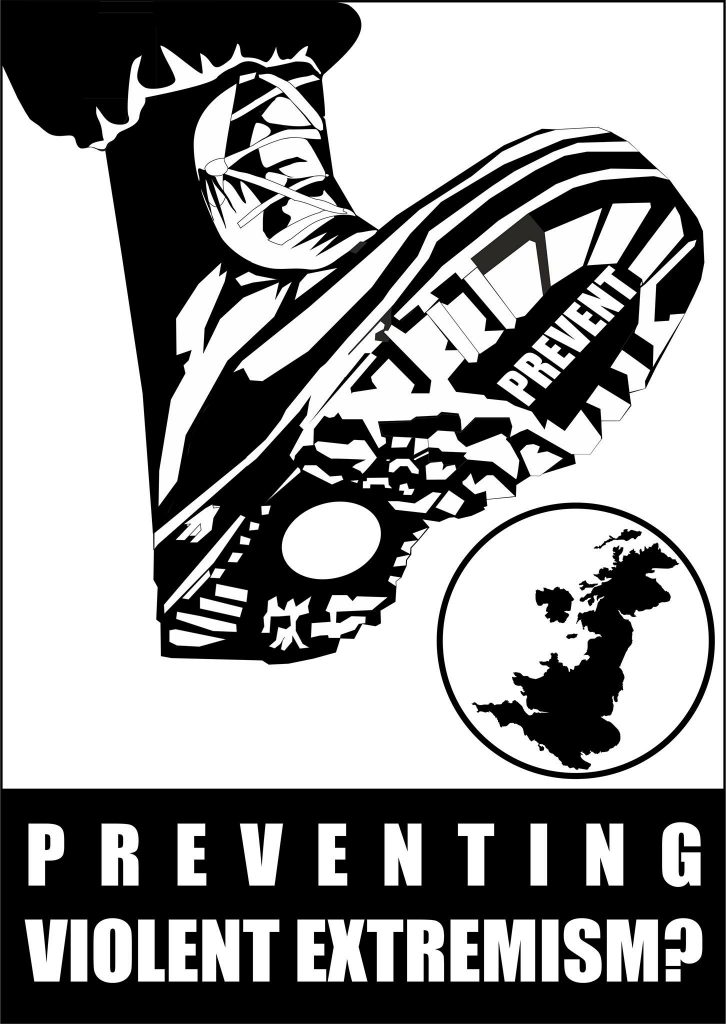 PREVENT is a controversial part of the official counter-terrorism strategy which the government claims is concerned with preventing radicalisation and tackling extremism.

Although PREVENT is presented as a colourblind programme, its origins and implementation show that it is invariably targeted at the Muslim community, being used as a pretext for mass surveillance and social conditioning.

Many Muslims have been caught up in the PREVENT dragnet for nothing other than expressing conservative religious opinions or views that are critical of the government’s policies in Muslim countries.

IHRC regularly receives complaints from people who have been victims of such abuses and expects many more cases to arise as a result of the expansion of PREVENT.

On July 1 this year a new statutory duty came into force for public bodies, such as schools, hospitals and councils, to report signs of extremism. This has already led to a surge in referrals which are themselves often arbitrary and rest on Islamophobic prejudices. The secretive nature of the referral process means that there is rarely a paper trail by which officials can be held accountable.

An important pillar of our work at IHRC has always been to support and where possible actively assist victims of abuses based on religious and racial discrimination. Our approach to PREVENT is also based on this objective.

Uniquely though, IHRC works to tackle discrimination at all levels from helping victims, documenting cases and building up evidence, to preparing expert analysis that is aimed at informing public policy.