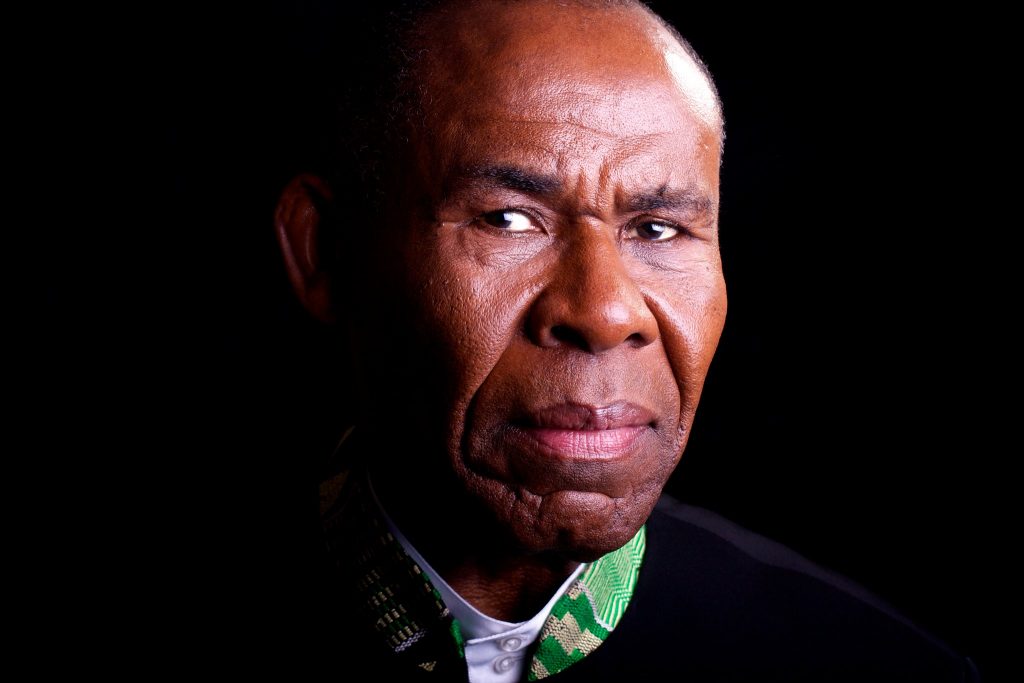 Esteemed academic Professor Gus John resigned last week from a Church of England advisory body in response to the Archbishop of Canterbury’s support for Chief Rabbi Ephraim Mirvi’s intervention in The Times calling on Jews not to vote for Jeremy Corbyn and the Labour Party.

Find more details about his resignation and links to his work here. Read the full text of his letter of resignation below.[uploaded 6 December 2019]

It disturbed me to read and hear media reports earlier this week of Archbishop Justin Welby’s support for the Chief Rabbi, Ephraim Mirvis, in his condemnation of the Labour Party’s and Jeremy Corbyn’s record on dealing with anti-Semitism in Labour ranks.

As a lay member of the Committee on Minority Ethnic Anglican Concerns (CMEAC) in my capacity as voluntary consultant,  I am fully aware of the work that  CMEAC has done these last three decades to identify the myriad ways in which the Anglican Church and its structures and processes have failed to tackle racism in the Church in all its structural, cultural, institutional and personal manifestations. Indeed, while there has undoubtedly been progress on a number of fronts, the Church’s record on combating racism is no less woeful now that it was thirty years ago.  Black and global majority people in the Church, whether as clergy, laity or employees are still experiencing discrimination and exclusion, benign and sugar-coated or otherwise, at every level of organisation in the Church and yet, their active presence in communion with the Church is responsible for its survival and buoyancy in many communities.   Typically, people suffer great distress, in silence, or just leave whether as employees or church members, with dire consequences for their health and wellbeing in many cases, while the Church’s failure to confront the hegemony of whiteness and the way black and global majority people experience the institution continues apace.

The Chief Rabbi is effectively telling the nation that combating racism and anti-Semitism will not be safe in Jeremy Corbyn’s hands, so on 12 December, people should think carefully about what they do in the ballot box and let their conscience lead them, because if Corbyn has failed to do his duty by the Jewish community and to get that right, he surely cannot be trusted to get anything else right.  The media on the other hand reacts to the Chief Rabbi as if he were the Pope, speaking for all British Jews as the Pope would for all Roman Catholics.  Secular Jews and those who do not hold with the views of Jews for Labour are considered not to matter.  For his part, Justin Welby weighs in behind the Chief Rabbi and preaches to Jeremy Corbyn and the Labour Party: ‘Voicing words that commit to a stand against anti-Semitism requires a corresponding effort in visible action’.  He went on to say that political parties ‘must make it an absolute priority to offer positive reassurance’ to the Jewish community.

We are going into an election with the Immigration Act of 2016 still in place and with black and Asian elders impacted by the government’s ‘hostile environment’ still dying, in unlawful detention, or waiting for compensation for being wrongly targeted by the government; with people who as young black men were harassed and criminalised by the police 40 years ago under the ‘Sus’ law being told now that they must leave the UK because they have a criminal record and have therefore forfeited their right to remain.  What ‘positive reassurance’ is the Archbishop of Canterbury insisting that political parties give the many thousands rendered vulnerable by the government’s ‘hostile’ environment?  No one section of the population of this nation has a monopoly on oppression, pain and hurt.

It seems to me that the Chief Rabbi and those powerful figures like the Archbishop of Canterbury who have weighed in behind him are being more than a little sectarian and establishing a hierarchy of oppression if they seriously expect the entire nation to judge Corbyn and his capacity to run the country for the good of all its citizens on the basis of their assessment of his performance in dealing with anti-Semitism.  Brexit and anti-Semitism do not define the reality, life and death reality in far too many cases, of all groups, faiths or ethnic nationalities in the population.

So, back to CMEAC.  I have given of my time voluntarily and selflessly over the last few years to help the Anglican Church address perennial issues to do with racial and social justice.  A major impediment to CMEAC’s capacity to effect change is an insistence at leadership levels within the Church on business as usual and on pouring the balm of Gilead on people’s pain and suffering on account of racism, rather than embracing responsibility for rooting it out from deep within the encrusted culture and structures of the Church.  Speaking for myself, therefore, as one associated with seeking to focus the Church on combating racism these last 55 years, I consider it a most egregious form of hubris for the Archbishop of Canterbury to endorse the Chief Rabbi’s condemnation of Jeremy Corbyn and the Labour Party.

Maybe some kind soul might counsel Justin Welby that those who occupy houses clad with stained glass should perhaps be a trifle more careful when they join others in throwing stones.

I have enjoyed working with CMEAC and have made genuine friends among you, but as a matter of principle, I cannot continue to work with the Anglican Church, especially on a committee advising the Archbishop’s Council, after the Archbishop of Canterbury’s disgraceful endorsement of the Chief Rabbi’s unjust condemnation of Jeremy Corbyn and the entire Labour Party.  I therefore resign from CMEAC with immediate effect.

All good wishes in your continuing struggle against racism and for equity and social justice.