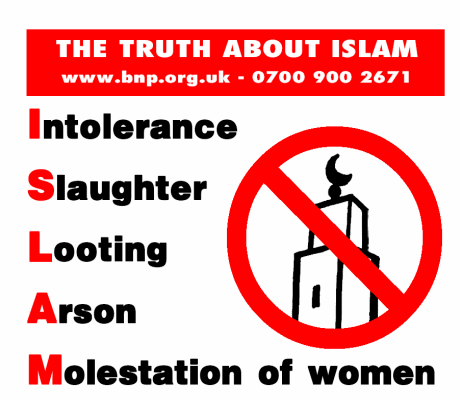 ISLAMOPHOBIA: THE CHANGING FACE OF RACISM

The 2015 Conferences were held in London and Edinburgh on 12 December, in co-oridnation with Scotland Against Criminalising Communities (SACC). Videos and event reports will be published soon.

IHRC’s conference aims to be more than just pure theology in the form of presentations given by speakers before an audience. We analyse institutional and structural forms of prejudice and hatred with some focus on recent events, particularly regarding education and political activism

Below is a collection of reports, briefings and transcripts detailing IHRC’s work on Islamophobia that spans over 10 years: