The politics of extremism

Home
Uncategorized
The politics of extremism 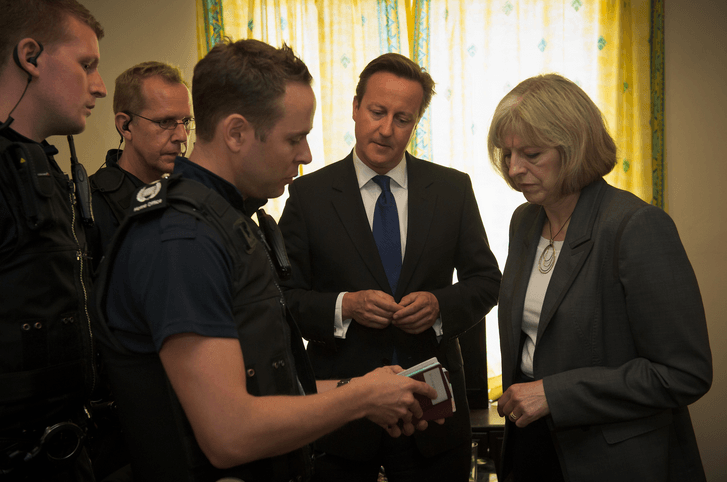 The rest of the piece can be read by clicking here.