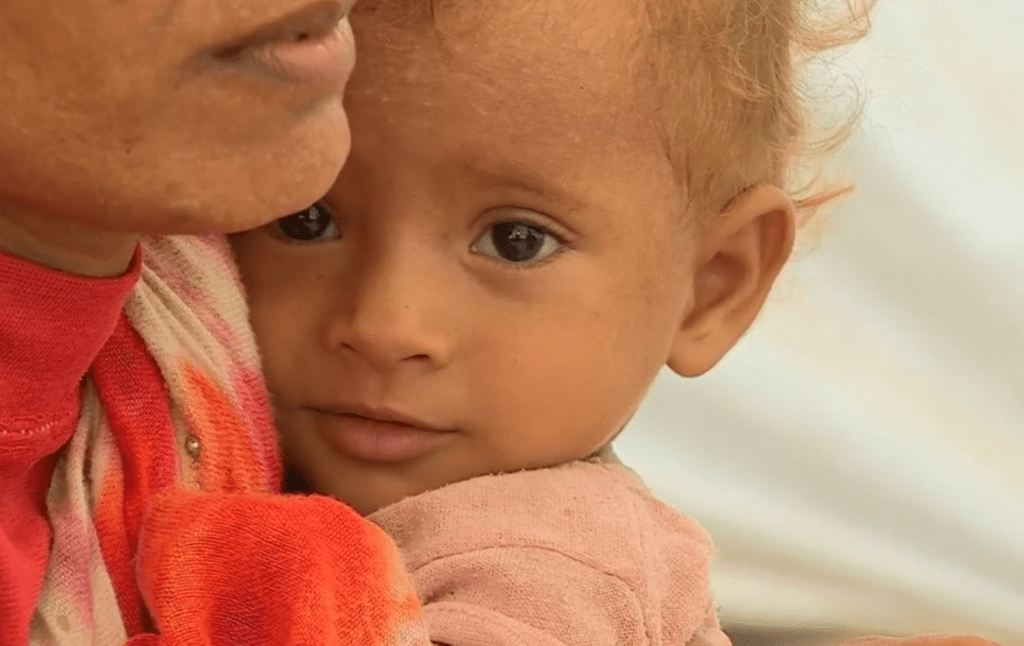 IHRC has been campaigning on behalf of the people of Yemen since 2015 when the political and military crisis escalated in the country.

According to United Nations estimates, more than 24 million people, around 80% of the population, are in need of critical humanitarian assistance. This includes more than 12 million children who are malnourished and on the brink of starvation.

The global Covid-19 pandemic that has wreaked havoc in some of the most industrialised and wealthiest nations is ravaging an already devastated country. Yemen is seeing four times more deaths from the disease than the global average.

From the very start we have been highlighting the plight of the people who are caught in the crossfire of this tragic war.

In 2016 we wrote to the then UK prime minister Theresa May in the aftermath of a report by the cross party Committee on Arms Exports Control, which said it was likely British weapons supplied to Saudi Arabia had been used to violate international law in Yemen. The strongly worded letter protested the government’s continuing insistence on supplying arms to Saudi Arabia despite an increasing acceptance that those weapons are being used to commit human rights abuses in the kingdom’s military campaign in Yemen.

As an organistion that enjoys  special consultative status with the Economic and Social Council of the UN, in 2017 we raised the Yemen crisis at the 36th session of the UN Human Rights Council in Switzerland and followed it up with a briefing setting out the case under international law for prosecuting Saudi Arabia under war crimes legislation on the grounds that Riyadh was guilty of atrocities and human rights abuses in Yemen. The briefing can be read in full here.

The following year we protested the state visit of Saudi Prince Mohammad bin Salman to the UK, by projecting images reminding people of Saudi atrocities and British complicity onto the Houses of Parliament.

Over the years we have also put out press releases and appeared on international media outlets to highlight the issue.