Home
Comment
Yes, another white man is UK’s terror watch dog – but diversity is nothing without reform 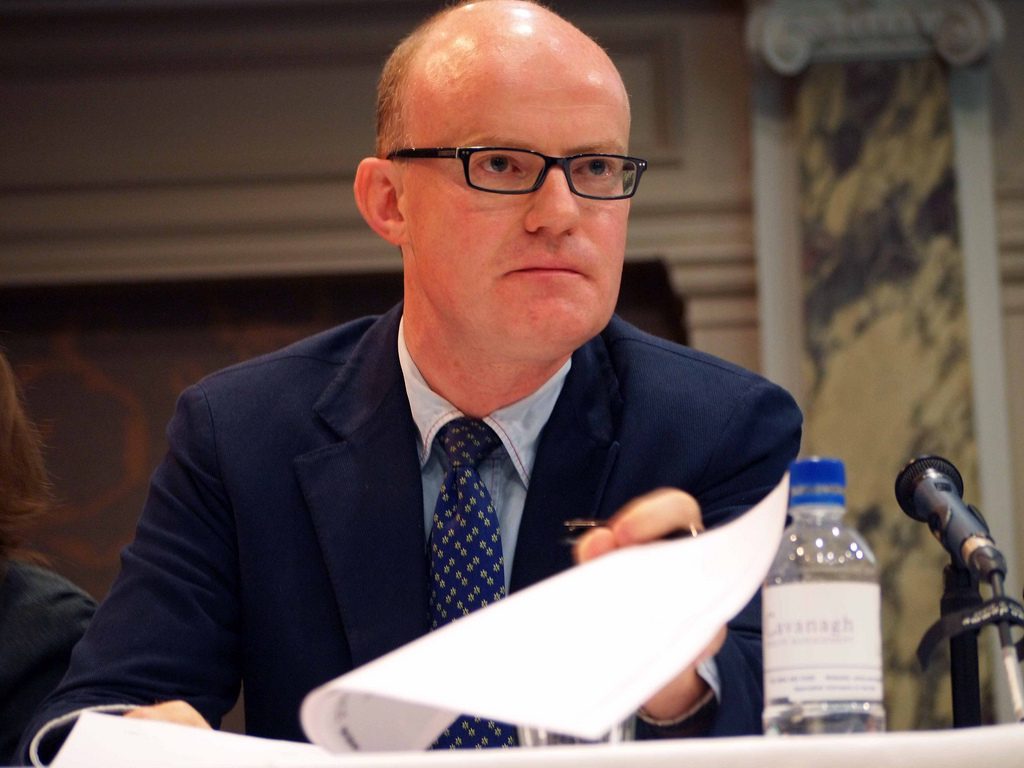 Despite – despite – everything, I think most civil society activists working on the anti-terror laws and its concomitant baggage will miss David Anderson QC, the outgoing independent reviewer of terrorism legislation. At least, I assume the argument will go, you could (as many in Muslim civil society did) talk to him.

As he leaves the stage and passes his role over to Max Hill QC, his outgoing comments, however, highlight that he was, at best, stuck in the populist paradigm that “something needs to be done”. It’s a re-enactment of a terrorism narrative of need. To be fair, the role itself is ring-fenced to the technicalities of a given, that is the right of the political class to enact ever increasingly draconian laws in the name of security.

Without democratic discussion or any preceding serious enquiry, the “something” is effectively whatever the powers that be say it is. In this case, it is raft after raft of anti-terrorism laws, regardless of efficacy or need, and despite the alarm of academics and activists fresh – in the 1990s – out of the debased anti-terrorist regime levelled at the Irish community, and now deeply embedded in praxis regarding, and analysis of, Muslims.

It’s ironic then that so many of Anderson’s concerns relate to Prevent, which is not really covered by this role. Anderson states: “Prevent is controversial, to the point where reputable community organisations refuse to engage with it. Suspicion has tainted it…Moves towards greater openness should be stepped up. Intervention criteria and training materials need to be published and debated, if standards are to be improved and rumours about discrimination dispelled.”

The presumption ultimately is that “reputable community organisations” and Muslims per se have misperceptions about Prevent, which must be allayed. This is not critique. This is sadness that the something that must be done is not understood by those to whom the something must be done. It is all about wrong perception, not wrong law (somewhere, someone in the script is saying, “Justice must not only be done, but be seen to be done”).

It’s a frightening sign, if we choose to see it, that our political culture has shrunk to such a level that a human rights lawyer belittles the perceptions of a minoritised community in 2016, when even – even – a high court judge (Sir William McPherson) in 1999 (in the Stephen Lawrence Inquiry Report) understood that when a minoritised person perceived racism, this was enough for institutions to act upon the claim.

Why is it now that we cannot accept even the meekest criticism of Prevent, let alone a meta-critique for the need or lack thereof of anti-terror laws? In this scenario, would diversity add anything meaningful to the position, its power or – wider still – the ever faster descent of British civil and political space into Stasi-state like paralysis? A Trevor Phillips of anti-terror might not be the right way to go.