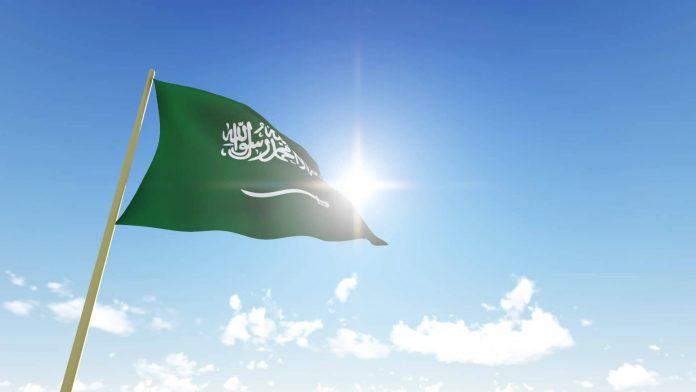 The UK government rolled out the red carpet for Crown Prince Mohammed bin Salman earlier this month. The prince was welcomed at the airport by Boris Johnson and spent three days meeting the Queen, the Prince of Wales and Duke of Cambridge, the Prime Minister, the Archbishop of Canterbury, before concluding with a meeting with the Foreign Secretary Boris Johnson and Defence Secretary Gavin Williamson.

Even before he arrived the UK government set the scene for why we needed to support the Saudi regime.Boris Johnson delved in to his box of pointless Churchill anecdotes to sanitise the nauseating arguments he made to defend the regime. Members of the public called for the trip to be cancelled, to which the UK government responded by whitewashing the regimes war crimes and presenting the prince as a force for positive change in the region.

Despite claims from politicians that they were raising issues of change and human rights wit the Prince, his visit showed us that all the British were interested in was trade. Saudi Arabia agreed to invest £65 billion in the UK over the next ten years and agreed to purchase 48 Typhoon war planes. It seems the UK government is happy to over look human rights abuses and war crimes, for the right trade deal.

Digest
Britain’s former international development secretary Andrew Mitchell told; the Middle Eastern Eye that Saudi Arabia will be defeated in the conflict in Yemen and that Theresa May must push for Riyadh to stop bombarding its neighbour, to end the “human misery” of the conflict that has killed 10,000 civilians.

Last week activists in London launched a campaign against the visit to UK by Crown Prince Mohammed bin Salman. A letter was handed to Theresa May on Thursday 25th January signed by several NGOs asking her to cancel the visit. An Early Day Motion at Parliament was launched for signatures by MPs to that effect.

Nonetheless, in an opinion piece published in the Times ahead of his visit in the UK, the Foreign Secretary Boris Johnson declared that Saudi reformer Mohammed bin Salman deserves support from the UK. Furthermore, the UK ministers signed the agreement with Saudi Arabia by claiming the deal will create a ‘new long-term partnership’ to improve livelihoods and infrastructure in the world’s poorest countries. And to continue to sell them Britain’s arms, especially if we consider that the British defence firms have done £4.6bn of business with Saudi Arabia since the kingdom began its bombardment of in Yemen in 2015.

Thus, while the oppressive and violent nature of the Saudi state and its foreign policy is increasingly coming under the spotlight, even in mainstream Western media, the ‘civilised’ Britain is somehow sullying itself by ‘supporting’ the Saudi rogues, a mass genuflection that is “hardly the Paradise Lost of Edwardian Britain that Brexiteers like Boris Johnson and Michael Gove dream about when they have achieved their aim of amputating the country from Europe”. Or to say better in the words of the journalists Dan Glazebrook and Sukant Chandan’s words: “the Saudis are merely implementing a barbaric policy made in the West”.

Further readingInternational Business Times, What are Pakistani troops really doing in Saudi Arabia?
The Intercept, Bernie Sanders Wants Congress To End U.S. Support For Yemen War.Saudi Lobbyists Fought Similar Measures Last Year.The Guardian, Why is Saudi Arabia in Yemen and what does it mean for Britain?The New York Times, Saudis Said to Use Coercion and Abuse to Seize BillionsHRW, Saudi Arabia: Scant Justice for Pakistanis Brief Unfair Trials, No Legal RepresentationThe Real News, Conservative Lawmaker Who Attacked Corbyn over Yemen Received Luxury Paid Trip from Saudi ArabiaIndependent Voices, If Theresa May says Saudi Arabia must reform, then we can rest assured it willMiddle East Eye, Playing with fire:Britain and its craven support for Saudi’s bin SalmanReprieve, 5 facts about #ANewSaudi ArabiaReprieve, What is Vision 2030? What everyone should know about Saudi ‘reforms’ 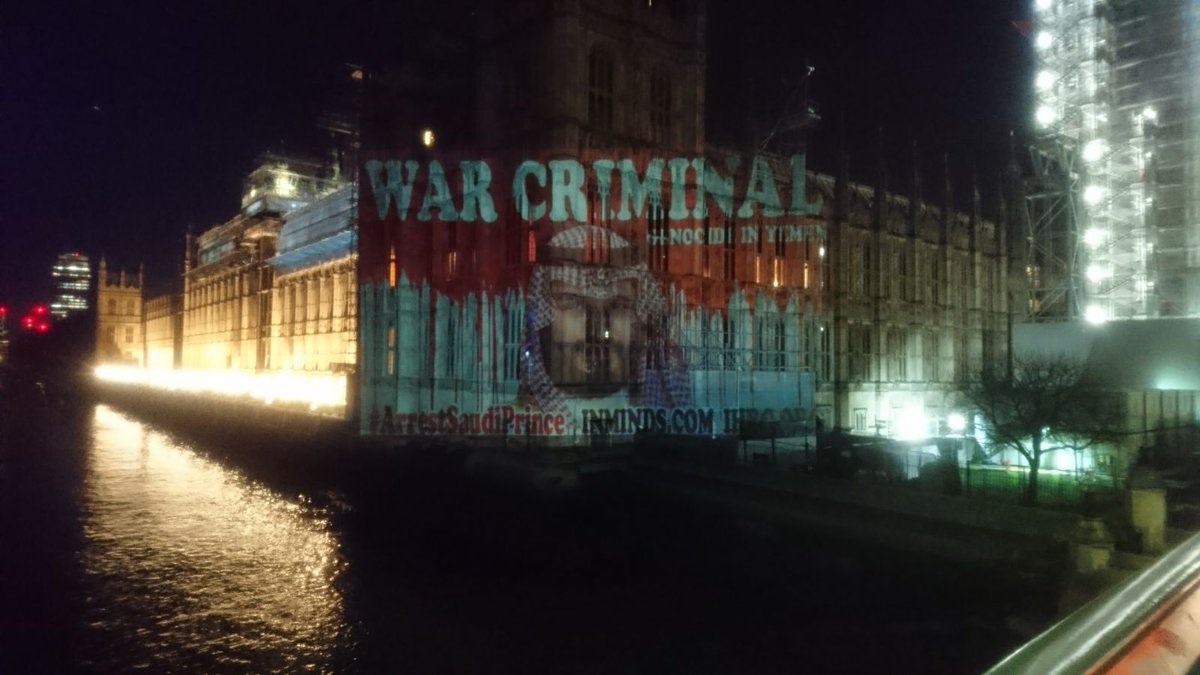 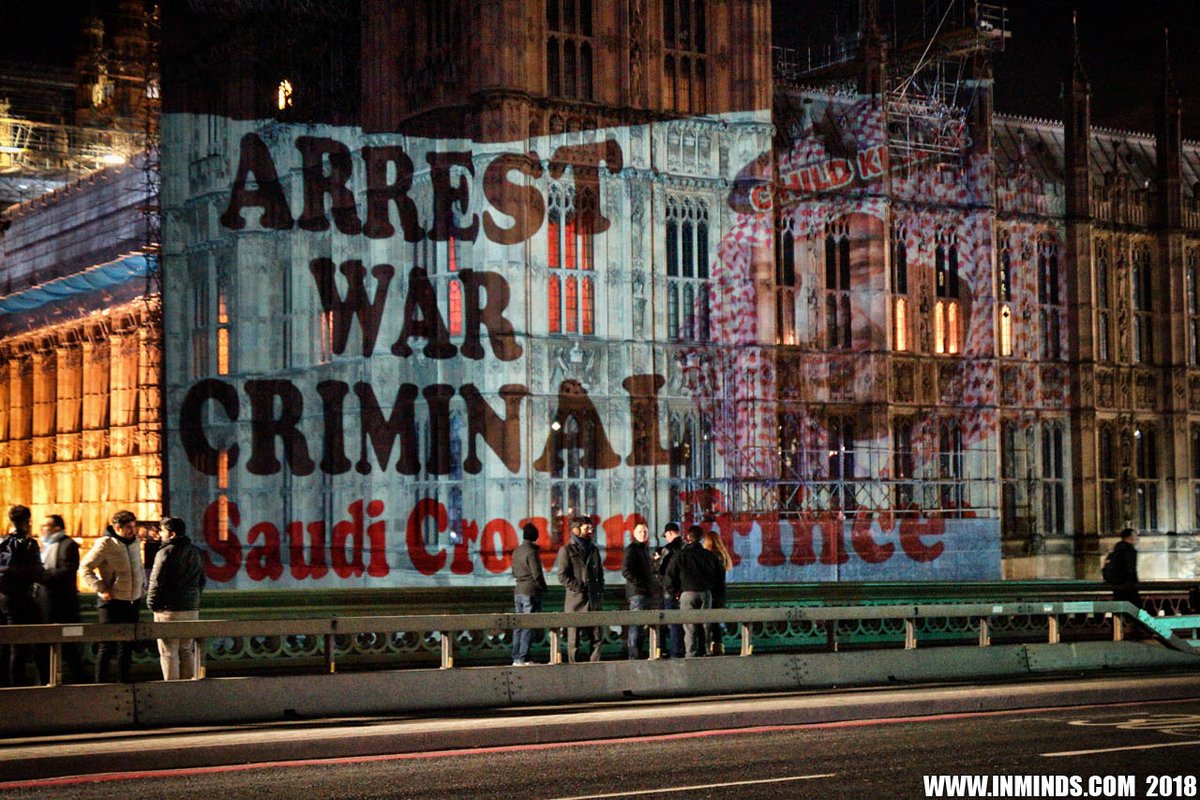 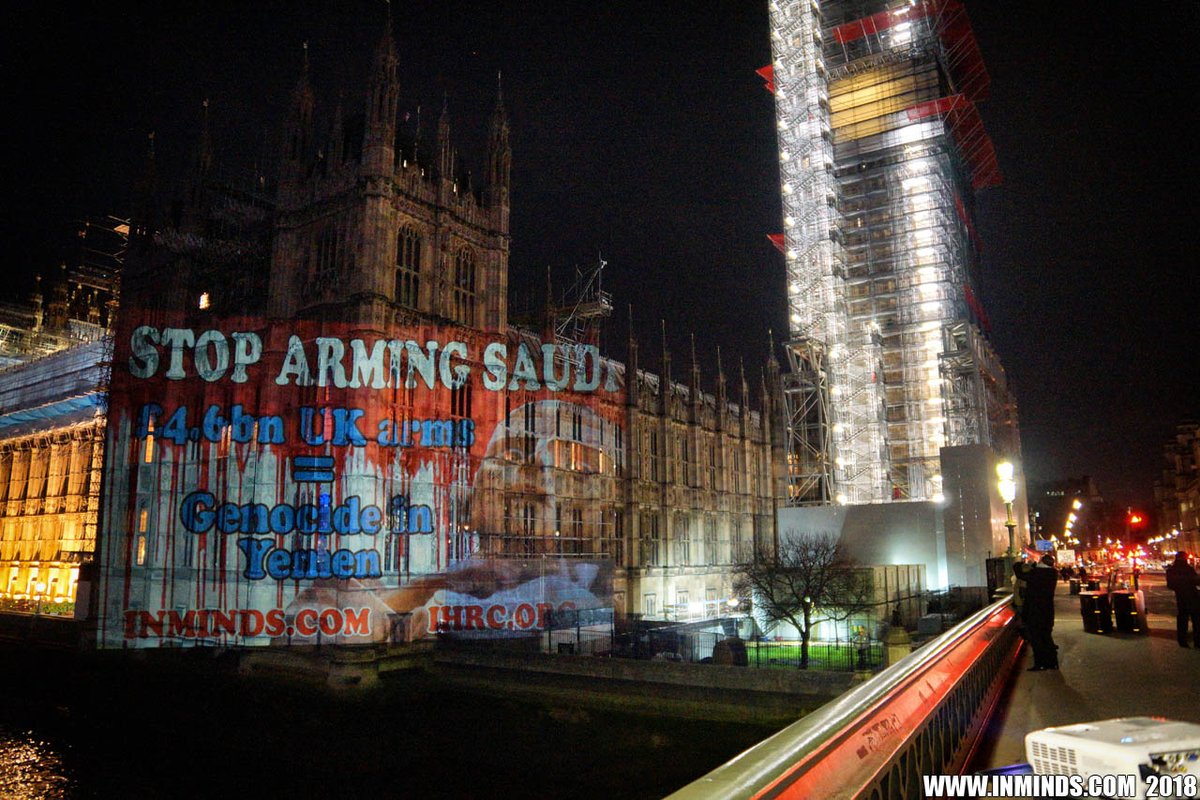