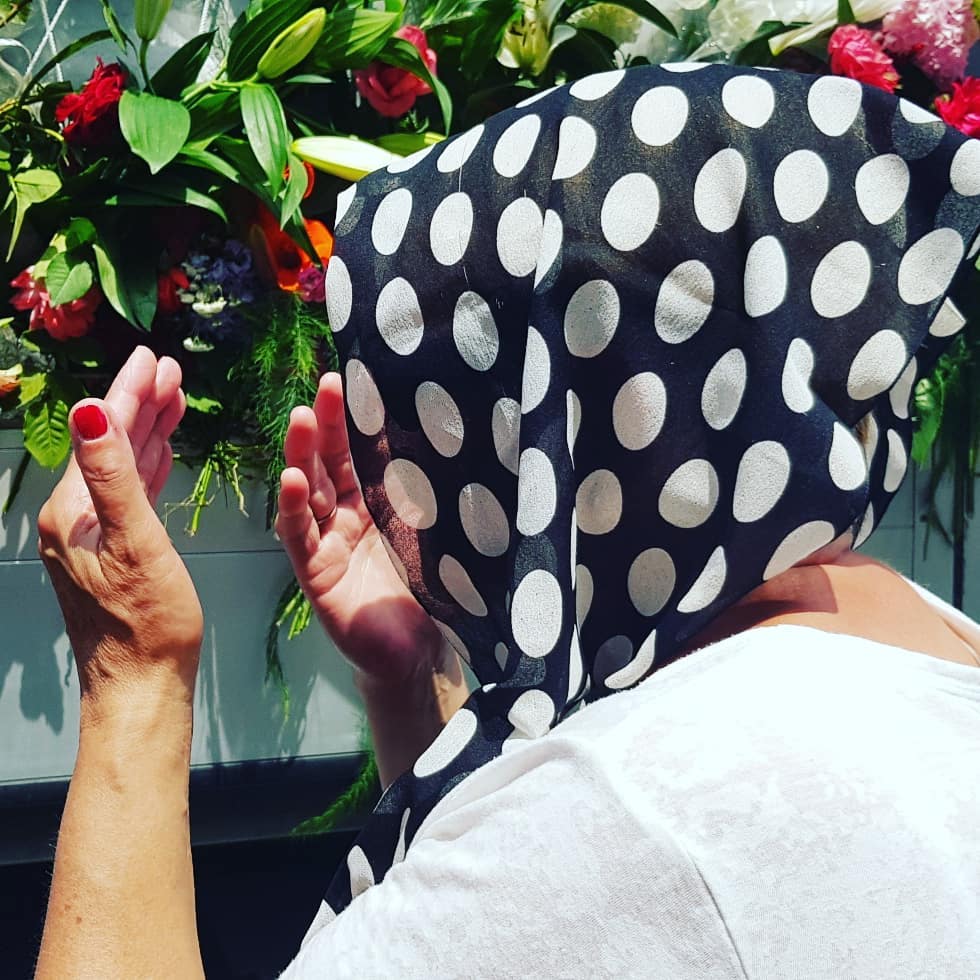 No Coincidences (2010) Sanja Bilic remembers the Srebrenica genocide in 1995 and asks why so many complicit in it are still free?

Shehids by Rusmir Mahmutćehajić (1993) “And even today, individuals and groups throughout Bosnia bear witness to the same message with their lives. They have been attacked and exposed to perils seemingly worse than anything in their past. Never before have so many martyrs, so many shehids, been laid in the earth in so short a time as in nineteen ninety-two and ninety-three.”

You Will Burn My House Down – But I will Still Dream be Here: Memories of Bosnia, Genocide and the Histories of Hate (2015) Arzu Merali reflects on the recent memorialisation of Srebrenica and the undermining of the wider understanding of the war and genocide in Bosnia and its causes.

Bosnia: the forgotten warning for European Muslims (2019) Nargess Moballeghi recounts her feelings and analysis after visiting Bosnia for the first time in 2017.

Politics or Justice: Differentiating between the Nuremberg Trials and the International Criminal Tribunal for the Former Yugoslavia (2001) Demir Mahmutcehajic argues that an overwhelming majority of Serbs supported ethnic cleansing, mass murder, rape and genocide during the war in Bosnia. Looking at the precedent set at the Nuremburg Trials after the second world war, he argues that not to find them accountable for being supporters of such crimes is defiantly a betrayal of international justice.

SREBRENICA: The Call for Justice (1996) “Every day of this war has seen the most unspeakable atrocities committed against ordinary civilians.” Arzu Merali speaks of heartaching strory of the Srebrenica massacre.

His paper is entitled: “Under the UN flag – the International Community and the Srebrenica Genocide”

In 2012 the Islamic Human Rights Commission as part of Genocide Memorial Day held a poetry competition. The winner would travel to Bosnia to learn about the Genocide. This is Frano’s short story about his experience.

The IHRC-produced documentary uses archival footage of the war to illustrate the oft-forgotten years of the early to mid ’90s when nearly 100,000 Bosnian lives were lost, women were raped and children were sent to concentration camps.

Caution: this documentary contains descriptions of killings and sexual violence.

A Q&A session with the writer and director of the film, Assed Baig, veteran campaigner for Bosnia, Massoud Shadjareh, activist and survivor Demir Mahmutcehajic, as well as a performance by poet Hodan Yusuf.

The steps leading to genocide in Bosnia (2018) approx 21 mins

Demir Mahmutcehajic discusses the causes of the genocide in Bosnia, as part of Genocide Memorial Day.

followed by a Question & Answer session with the audience