Seen but not heard: The Commission for Countering Extremism or the Mission to Close Political Space

Home
Comment
Seen but not heard: The Commission for Countering Extremism or the Mission to Close Political Space 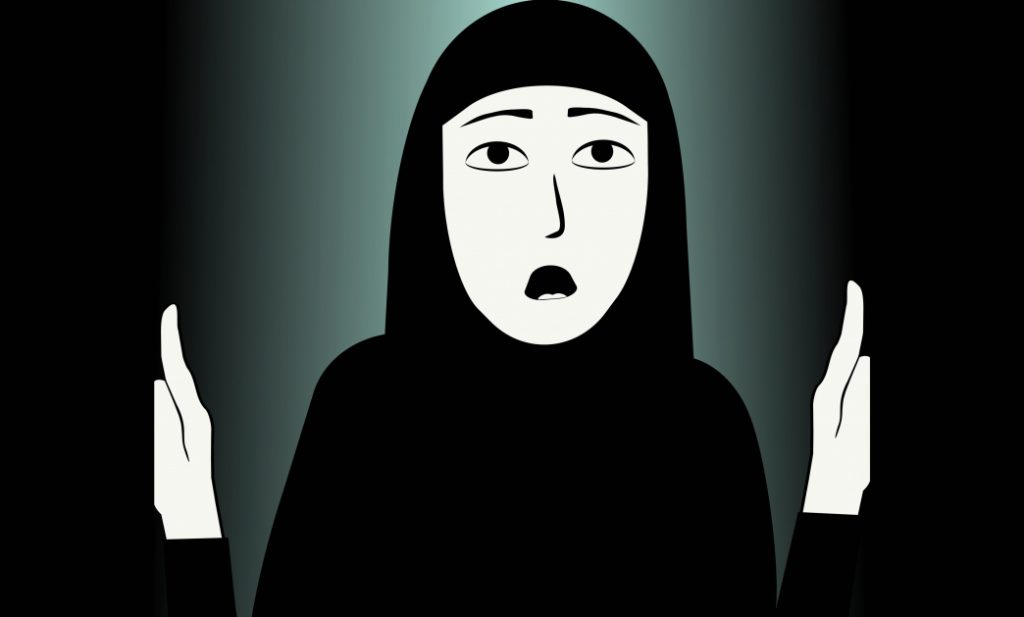 The second tranche of reports from CCE landed this morning.  Like its previous set of documents these articles show only that the CCE’s mission to delegitimise political debate that opposes the incumbent government’s domestic and foreign policies.

Aside from attacks on Muslim civil society (almost all major civil society or advocacy groups are named), the ‘hard left’ (once more), far right, some Sikh groups all fall foul of CCE’s wrath.  Whilst all attempts to tackle religious and racial hatred are welcome, CCE’s musings do not encompass the full gamut of the issue.  Discussion of the far-right is meagre, work on attacks by Zionist groups and the coalition between some of these and the far-right entirely missing.  Rather CCE demonises the legitimate activities and political speech of particularly Muslims but also the left – in particular any speech or activity that calls out structural racism and Islamophobia, or advocates for social justice whether in the UK or abroad.

The paucity of argument in these articles is augmented by what is essentially verbose name calling.  If a group has disagreed with a policy or called out individual acts or systemic injustices, they are labelled as extremist by the CCE who even go so far as to devise that anti-imperialism is an anti-Semitic enterprise.

What is clear is that CCE’s claims to counter or wish to counter ‘hateful extremism’ that opposes liberal norms is simply a fig-leaf for attacking the very basis of democratic space and participation.

As with all racist endeavours, there is no logic to the arguments presented.  The few mentions of IHRC that appear in ‘Mainstream Islamism in Britain: Educating for the “Islamic Revival”’, are a case in point.  First, there are the outright misrepresentations regarding our stance on UK blasphemy laws, to the claim our staff were heavily involved in writing the APPG on British Muslims’ report on Islamophobia.  Then there are the snide remarks that despite being consulted by the Home Office on many occasions, we are deeply critical of the Home Office.  This latter situation should in normal times be evidence of maturity of both the Home Office and IHRC, and a sign of dynamic political space.  Likewise our stated aim to seek a better world for all is interpreted as problematic because it would require the change of the system (an admission by the CCE rather than IHRC).

Instead not only is this bizarre ‘critique’ presented at a policy level with little or no embarrassment, it further delegitimises critical voices whether Muslim or not.  On the back of this it becomes possible for news-media to contact organisations with a litany of equally poorly made claims and arguments.  In the run-up to the launch of these articles, a reporter from The Times contacted IHRC to ask whether two of its members – known to have been married for over twenty years – were really married and if not, why were they registered as living at the same address.  This is ludicrous at any time and date but particularly at a moment when the UK Prime Minister lives not with his wife but his girlfriend at 10 Downing Street, this questioning beggars all belief.

It is clear that CCE and its advocates want Muslims to be seen but not heard (and preferably not seen either), with all those also critical of prevailing political norms, regimes and injustices to follow suit. This is authoritarianism with little guise.

Insofar as this government wishes to actually tackle the undoubted divisions sewn across society by inter alia, a racist counter-terrorism regime, Brexit and austerity, it should consider with immediate effect the disbanding of the utterly disreputable CCE.

In the meantime, IHRC’s annual Islamophobia conference this year looks at Islamophobia and Shrinking Civil Society Space.  We encourage those concerned with the ever decreasing spaces within which to have political conversations in the UK and beyond, attend and take part in the conversations.