The New Prevent: Birkbeck and the Future of Universities

Home
IHRC in Media
The New Prevent: Birkbeck and the Future of Universities 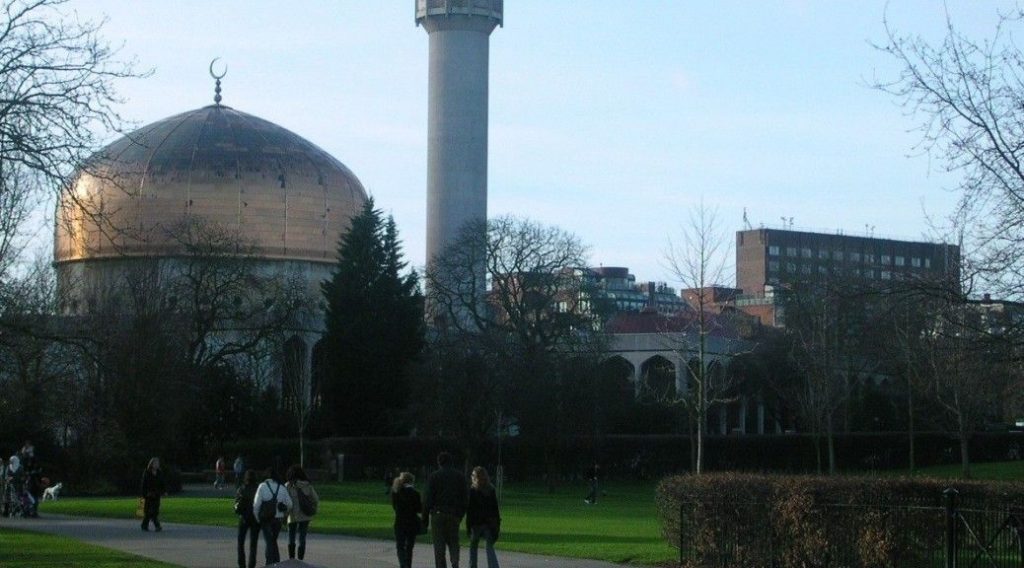 In early February, a former Birkbeck undergraduate student was convicted for terrorist intentions. Last year in May, en route to Serbia, David Souaan was arrested at Heathrow airport on suspicion that he was going to fight in Syria.

His case was minor, nevertheless, the former student is serving a three-and-a-half-year sentence. Souaan exemplifies a phenomenon worrying communities and challenging the government: radicalisation, or the process by which a person comes to support terrorism.

At Souaan’s trial, the court heard that his young age and immaturity made him vulnerable to extremism. The transition from kind-hearted member of the community to potential national security threat is more common in young people, according to a review published by the government. As many young people study in higher education, universities are under pressure to prevent radicalisation.

The counter-terrorism and security bill, which will soon become law having received royal assent, will require internet providers and airliners to retain data, cancel passports of suspected national terrorists, and place universities, including schools and colleges, under statutory duty to prevent the radicalisation of students.

Most universities already follow a counter-terrorism strategy set by the government. Aptly named Prevent, the strategy recommends ways to spot extremism to universities and other public bodies. The strategy was revised in 2011 when al-Qaida was perceived as the biggest threat to national security. Now the threat is Da’ish, or Islamic State (IS), and ‘start-up terrorists’.

The government blames universities – specifically vice-chancellors – for being relaxed about extremism on campuses, while others argue universities are overly cautious in following the Prevent strategy.

Joint Branch Secretary of Birkbeck Unison Steven Ellis believes the strategy is unnecessary for there are already laws to prevent terrorism. “If anybody in a university becomes aware of anybody actually committing some kind of violence or attack,” Ellis said, “anything that is concrete on that level, they should inform the police.”

Birkbeck has been criticised for cowering to police rather than representing the interests of the staff and students. Late last year Birkbeck cancelled a conference on Islamophobia after receiving threats from far-right organisations Britain First and Casuals United. The Islamic Human Rights Commission had hired a classroom for the daylong seminar but the event was pulled at short notice.