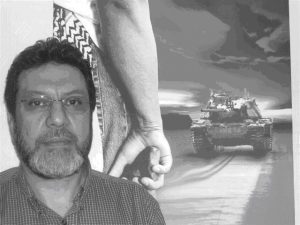 Aliens in Their Own Country

Arzu Merali looks at the doublespeak relating to Muslims and citizensip in the UK.

Basic Islamic principles and values of both a personal and political nature are being demonised and stigmatised to such an extent that the very definition of the word ‘Islam’ is at stake. Such an ostensible loathing for ‘the Other’ must not be seen as assimilation but extermination in the same way it was seen in Nazi Europe, Rwanda and the Balkans, argues Fahad Ansari.

Its arguably one of the few positive images of Muslims after 9/11, but at least now no-one thinks you’re paranoid anymore.

Arzu Merali looks at this ‘debate’. 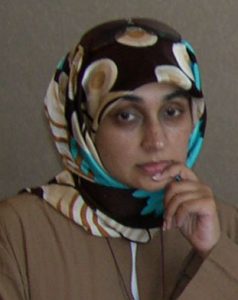 My Lobby Ran Off With Kilroy, or Why Muslims Shouldn’t Emulate Zionist Politics

If someone had the inclination to inscribe the events of the last few weeks it would make good theatre. 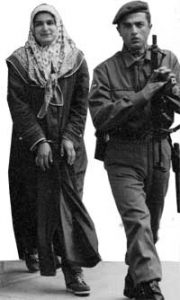 Freedom is my Daughter’s Name

Hijab bans, torture and imprisonment without charge in the late 1990s in Turkey.  This article was originally written in 1997, when a soft coup had removed the democratically elected government.  Whilst some form of democracy has returned to Turkey, women are still barred from university and public positions if they wear the hijab. Gul Aslan, mentioned in this article, was released in 1999 after an IHRC campaign for her release.