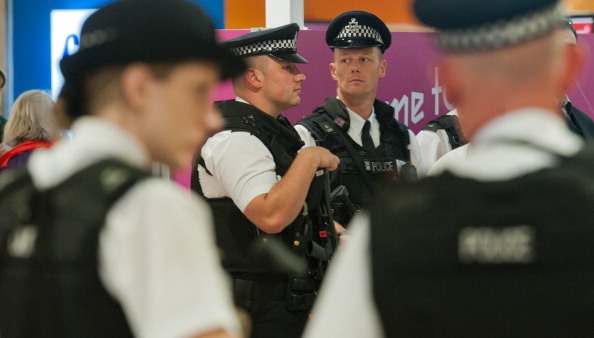 IHRC gives its full backing to the findings of the UN Special Rapporteur on the Freedom of Assembly that Britain’s anti-terrorism policies were counter-productive, undermining democracy and victimising the Muslim community.

Speaking at the end of a three-day visit to the UK, Maina Kiai criticised the ever-widening PREVENT strategy for its Orwellian impact on free speech and its effect on Britain’s Muslim minority.

“I heard reports of teachers being reported for innocuous comments in class, for example,” Kiai said. “The spectre of Big Brother is so large, in fact, that I was informed that some families are afraid of discussing the negative effects of terrorism in their own homes, fearing their children would talk about it at school and have their intentions misconstrued. By dividing, stigmatising and alienating segments of the population, Prevent could end up promoting extremism, rather than countering it,” he said.

His findings echo our own. In recent years the definition of extremism has become so expansive that it now covers activities such as expressing conservative religious views or criticising government policy.

We also believe that far from being driven by a desire to fight terrorism, anti-terrorism policy is the leading edge of a government strategy to control and shape Islam and Muslims in Britain. It is part of a social engineering exercise that has at its heart surveilling Muslims from cradle to grave and legislating what they can and can’t believe or say.

The repeated emphasis in the new strategy on the need to conform to British values is another cynical attempt to juxtapose them against Islamic values. It is a deliberate and disgraceful ploy to mark the Muslim community as an ‘outgroup’ and justify further official discrimination against its members.

This anti-Muslim discourse is not only socially divisive but is also increasingly encouraging hate crimes against Muslims such as physical and verbal attacks and discrimination.

IHRC chair Massoud Shadjareh said: “We are not surprised that the UN rapporteur has reached the same conclusions. Successive governments have exploited the terrorism threat to appropriate ever more intrusive anti-democratic powers for the state. The effect of that has been to securitise the discourse around minority groups so as to stigmatise them. On top of that they have become much more totalitarian in their approach to civil society groups seeing them as opponents instead of partners.”